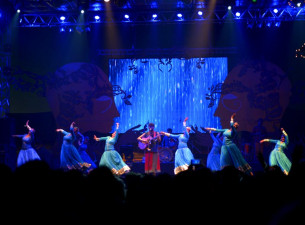 If you are planning a holiday in the east, the city of New Delhi presents to you a mix of the historical Mughal culture intermixed with the most modern infrastructure and developments. Airport You can make it to the city by landing at the Indira Gandhi International Airport, named after a former Prime Minister of the country. It is situated about 16 KM from the city center. With the commencement of the T-3 terminal in the year 2010, the airport has become the South Asia’s largest aviation hub. .... 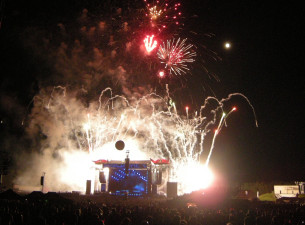 Place des Festivals in downtown Montreal is going to come alive with a week-long First People’s festival beginning July 29th.  Being the silver anniversary year, stellar performances including concerts, gallery events and parades has been lined up for the visitors. The highlight of the event is the performance of Florent Vollant and Richard Desjardins, who bring with them the cherished memories of their performance in the festival launching year (1991). On the 1st of Aug, 700 costumed dancers ....